The mercury in the Willows. 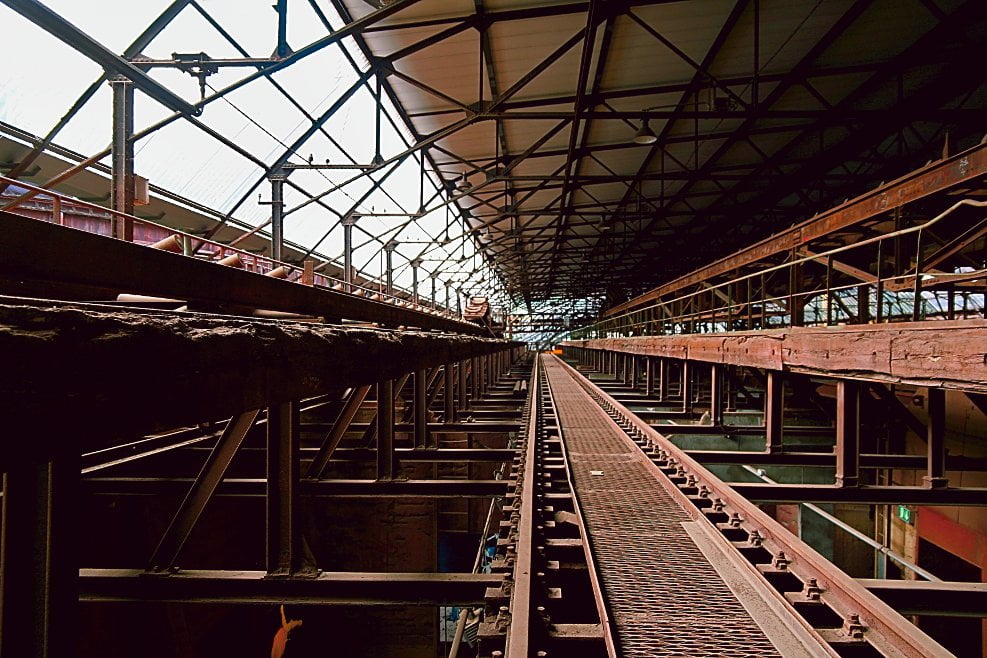 or how to deal with industrial heritage sites pollution issues via phytoremediation.

Ever wondered how you could be allowed to walk freely around an old factory turned art center when this very place used to have workers wearing hazmat suits ? The answer is more often than not: “think green and let plants take over”.

Depolluting soils is a nasty business, ecologically disastrous and a pricey one at that. Solutions were put up including chemical treatments, removal of soiled soils (try repeating that quickly) and so on.

Turned out the best results were given when the whole place was left to be (and fall apart) for a -long- while to the amazement of people wearing white lab coats, because, whether you like it or not, half-life of pesky things like uranium 235 is about 700 million years. Give or take a few months.

And here come our noble yet humble heroes. 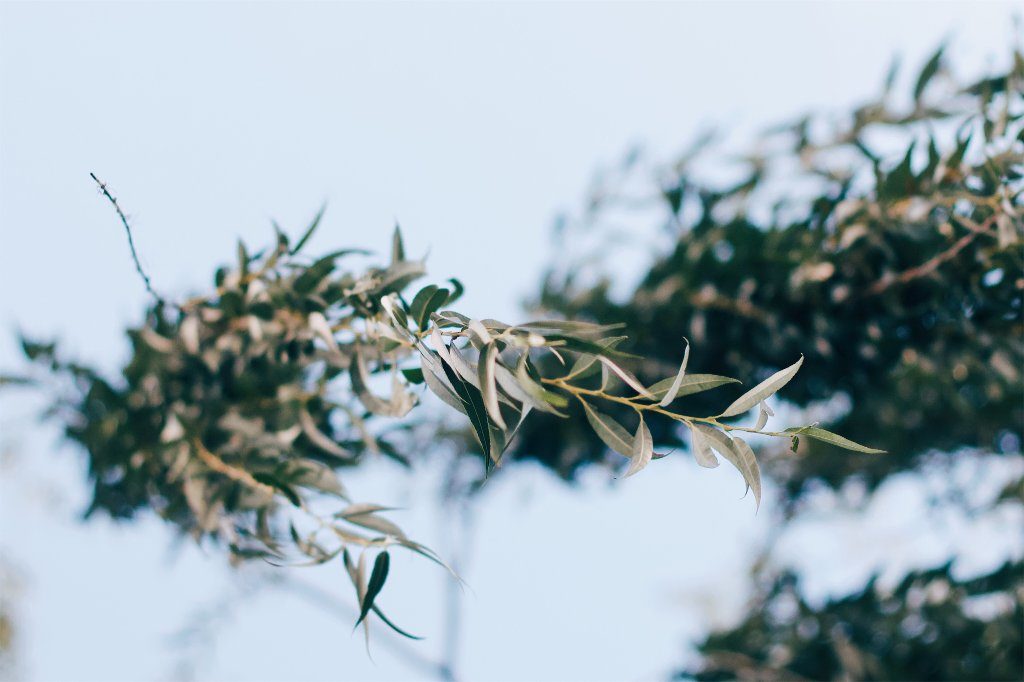 The whole process can be resumed in a syllogism: plants eat soil, soil is polluted therefore plants eat polluted soils. As simple as that.

Mercury in your garden ? Try some willow trees (Salix sp.).

Notions of green super and hyperaccumulators that soothe chemical contamination can make the whole avengers gang look like pansies -pun intended-. Phytoremediation is fairly new to the depollution game with initiatives roughly starting in the 80’s in the US., later on in Europe and within the last decade in Asia but it has some serious weapons Industry itself is keen on studying.

Including two that heavily weigh in on the scientific, cultural and political tango every curator has to execute when caring for an old industrial heritage site: its potent low cost and equally potent positive communication impact. Sites like Landschaftspark located in Duisburg-Meiderich have successfully implemented such a policy.

Granted, like its chemical counterparts, it is long, imperfect and limited. Its action can only go as far as the plant goes. Which is generally beyond what one thinks but less that one hopes. Yet.

It needs time to grow.

But what would you rather be doing ? Visit an old industrial site looking like a garden with your loved ones or walk aside an enclosed gritty and grey barren desert of a land with signs telling you of its potential danger ?