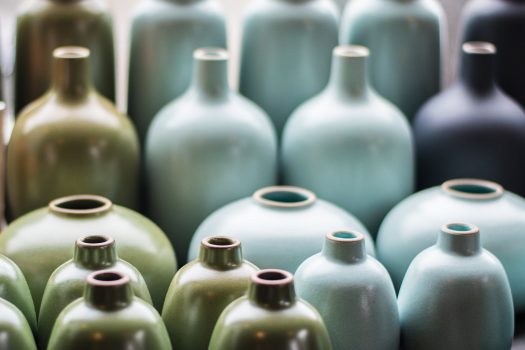 The Japanese technique of « restoration with gold », teeny-tiny essay about occidental restoration.
Japanese restoration technique known as « Kintsugi » is ancient. As with every very ancient things, its origins remain a mystery. First known occurrences have been dated from the XVth century on XIVth century ceramic pieces. This method could have been an alternative to the chinese clipping method most Japanese authors regarded as distasteful.

Originally, Kintsugi comes from the lacquerware industry. It means mending a broken item , most of the time ceramic , by gluing the pieces back together with « Urushi » (sap from Toxicodendron vernicifluum) mixed with gold or other precious metal dust.

Modern ceramists commonly use this technique in their productions. Nowadays, countless websites offer “kits” to turn your mundane shattered Ikea bowl into a blinking proof of your craft abilities. Or something like that.
Traditional kintsugi is based upon social and philosophical principles that shake occidental museums restoration’s deontology principles to their very core because identical causes have different effects.

Restoring, with all it entitles, is motivated by the importance of the historical context of the piece in both cases. But strategies taken into consideration to palliate the object disfigurement are fundamentally different.
One let the restoration shows, shines even, the other one tries to make it as discreet as possible.
One accepts that the object if now different than it was, the other tries to undermine the fact it is.
Kintsugi is only used to mend exceptional pieces. Museum pieces are among those and would fully justify both strategies to be taken into consideration.

To preserve and curate a particular item within a museum’s collection is an educated choice, dictated by scientific and cultural requirements serving societal will. It is no pedestrian act.
The very existence of an item in an institution is the testimony of two historical eras, the time it was created and the time it was selected to enter the museum : its life doesn’t end there but go on differently.

Fundamentally, these are polar opposite ways to see a curation act, none being better, both needing to be acknowledged.

Photo by Jessica Ruscello on Unsplash