Acanthus mollis luscious leaves are among the most popular ornamental designs in western art since antiquity. 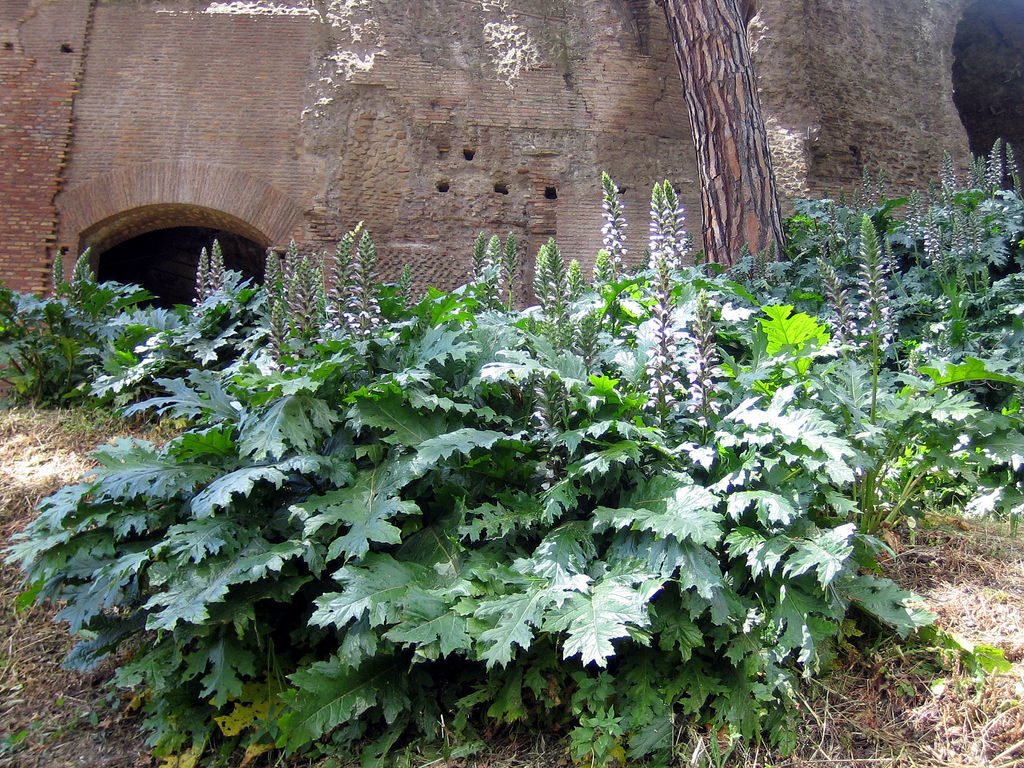 One of the first documented occurrences of stylized acanthus leaves are to be found on Greek monuments around 380 CE. They are part of the capitals of temple’s columns and are, nowadays, one of the stylistic markers of the Corinthian order.

Why such a fuss about acanthus, I hear you ask ? Well, no one really knows. There are different legends surrounding the importance of acanthus : from the gods thus protecting the grave of a pious young girl to the miraculous healing of a hero (acanthus leaves allegedly can soothe burns). All in all, nothing that can’t also be attributed to something else The only shared point of these stories is the fact they were told long after the first sculptor chiseled the first acanthus design out of the stone. 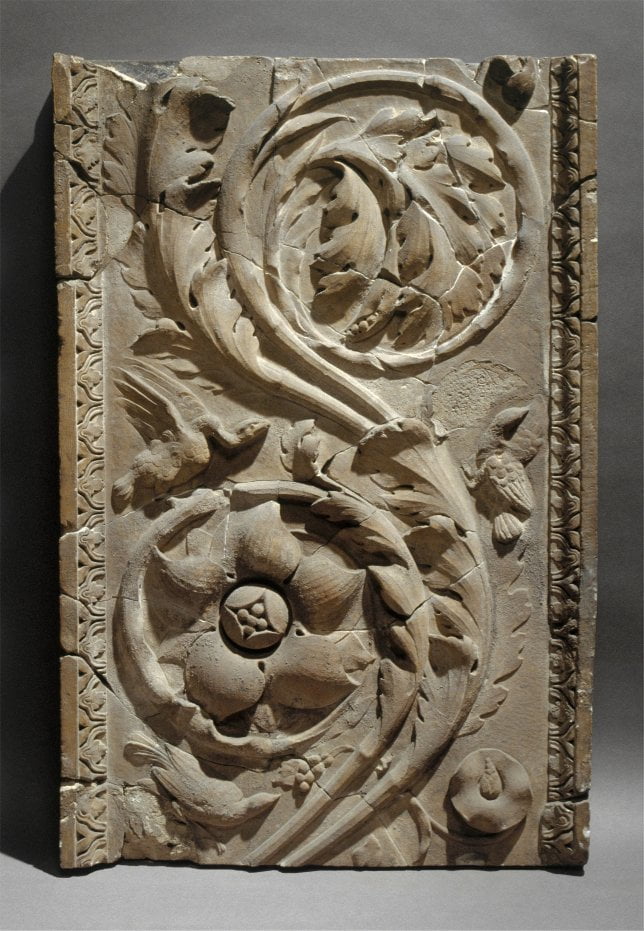 Yet, the answer might be simple : acanthus with graciously convoluted leaves is… a weed. Its exponential growth, its liveliness -ask a gardener about that- and its sturdiness make it an ideal subject for local peaceful observation. So maybe, just maybe, it was favored because it was already there, sprouting all around the temples.

From then on, it was used and re-used as an ornamental design perhaps less by personal taste from the artists than the will to use an approved « classical » design as a sign of good taste. 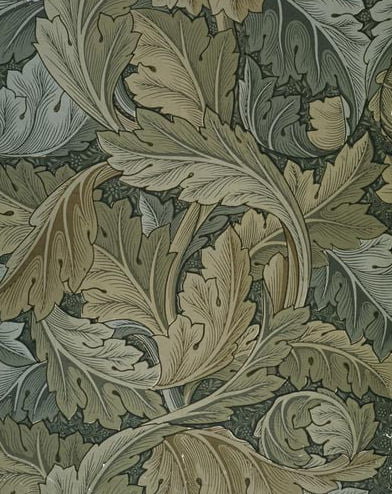 Using natural designs as ornament for a piece, specifically endemic flora or fauna, is common in the whole world art history. The taste for elements representing another part of our world is fairly recent, around the Italian Renaissance for western countries.