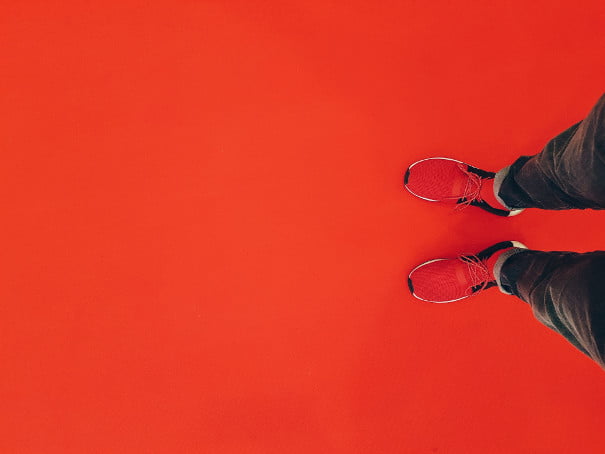 Cinnabar is a natural compound containing mercury(II) sulfide. Processing cinnabar results in a fine, brilliant, deep red powder : it has been used ever since the antiquity as « Vermilion » to create rich roses, reds and oranges colours.
There’s only one teeny-tiny problem with cinnabar. It also is the ore from where mercury is extracted. It is indeed mercury salts that gives vermilion its red tone but the whole compound is therefore toxic.
Despite that known fact, the Art world has widely used cinnabar reds.
Asian art has historically used cinnabar and vermilion in its productions : red ink, red pigments or lacquer tint. It has also produced cinnabar objects made from wood covered with thick cinnabar tinted lacquers layers then carved with exquisite details. 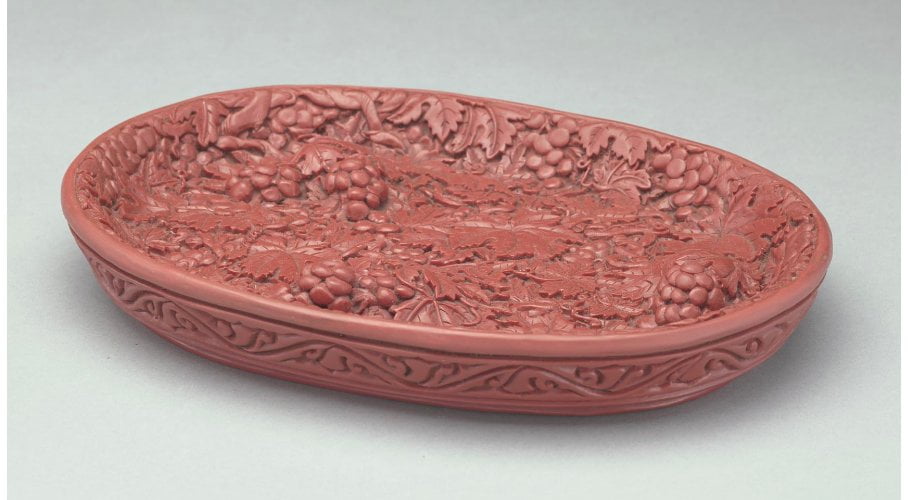 Those objects, as amazingly crafted as they are, are liabilities for museums and collectors alike.
It has been recently put foward in a study that Asian lacquers objects containing mercury(II) sulfide as red pigment (cinnabar known as vermilion), were emiting mercury.

The mercury vapours are accumulating in the lower sections of their storage cabinets :they are potentially damaging for both the surroundings objects and the people working around them.
Thankfully, an adequate ventilation is enough to get rid of the immediate danger. Providing good care is taken when in direct contact with the objects (handling with disposable gloves and respiratory protection) and preventive protection measures taken when in display, they can be admire safely.
Nowadays real Vermilion colours found in art supply and craft items are produced differentlybut are still toxic because of the mercury they contain. The Vermilion label, linked at the beginning with cinnabar red, has been a blanket term for red colors obtained from other natural sources with a similar tone for a long while now.

Now, how do you identify true vermilion red in a old Renaissance painting, for example ? 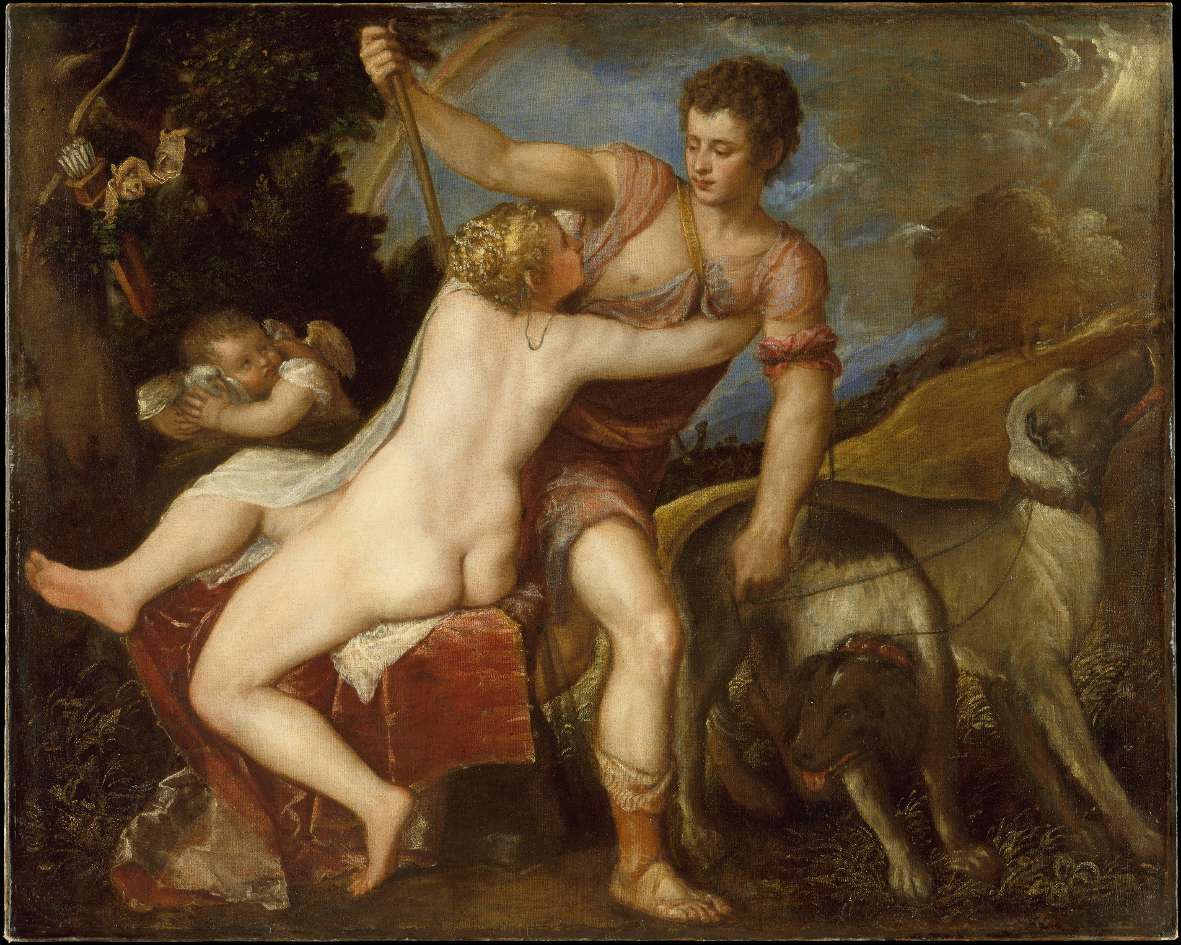 Answer is : most of the time, it has turned dark brown !
True vermilion reds can only stay pristine when they’re both made from very pure material and protected from oxidation.