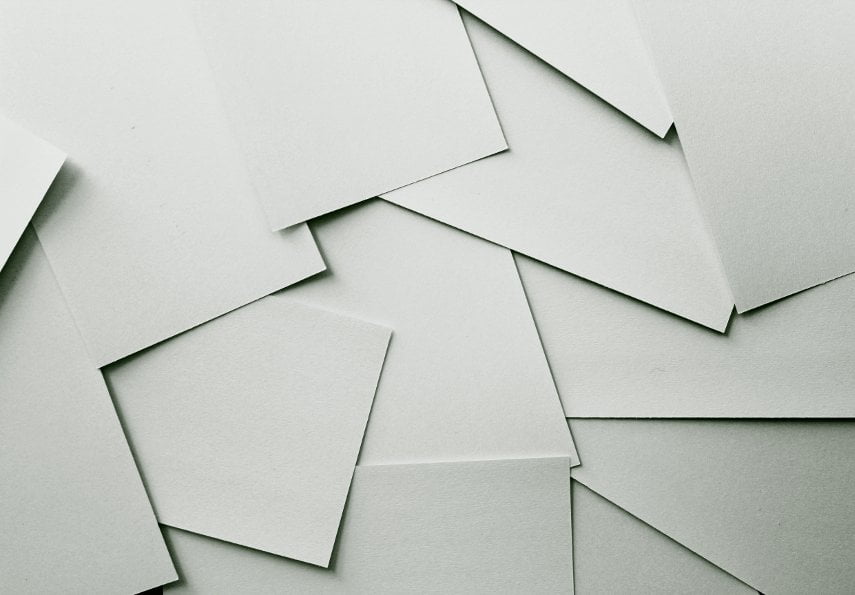 Chemical composition is one of the key elements to trace the origin and the age of old papers. Elements such as cotton fibers shouldn’t be found in papers before 1790’s when it was added to the paper compound.

But how can one be sure date a paper based item without the help of a microscope ? Well, there are other tricks to roughly estimate the age of a paper item. One of them is using the clues left by the paper making process.

At the very beginning paper was handmade from bamboo pulp. It was a very specific industry and it has been thoroughly documented.

Paper making gif as described in the « The Exploitation of the Works of Nature », ca 1637, compiled by Song Yingxing.

Paper is made from paper slurry poured or collected on sheet moulds created from wooden sticks in a mesh like pattern. The sheet moulds leave a diffuse but distinctive imprints on the paper sheets : the laidlines. When metal threads replaces wood in the making of sheet moulds, thoses laidlines remained though slightly different in shape (thinner, less visible) and are a way to differentiate origins. The italian town of Fabriano seems to be the first european town where local paper milleries used specific symbols as watermarks starting in the XIIth century, with a first identified occurrence in 1282. 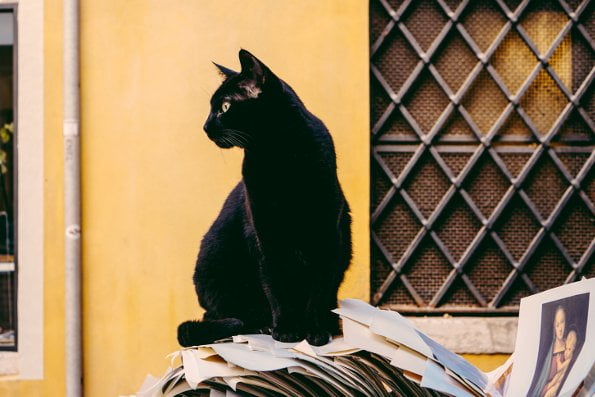 Around 1799, Louis-Nicolas Robert (1761-1828) created an industrial continuous paper making machine blueprint. The machine was constructed in England, under John Gamble’s supervision and financed by the Fourdrinier brothers. Patent was granted on october 1801 and improved versions of Robert’s initial design were created up to 1806. From then on, the Fourdrinier machine usage in the paper making industry spread accross Europe.

The machine is able to produce an almost endless roll of paper of whatever desired size. But due to its fabrication process, the produced paper doesn’t show laidlines. Industrially made papers from 1800 are of equal thicknesses on a specific production line and with no distinctives natural watermarks.

In 1826, John Marshall invents the “dandy roll”, a mesh covered embossing roll with a pattern that compress and reduce the paper slurry thickness in areas, creating a motif that can be exposed when the paper is backlit . “Watermarked”  areas are thinner therefore can transmit more light. 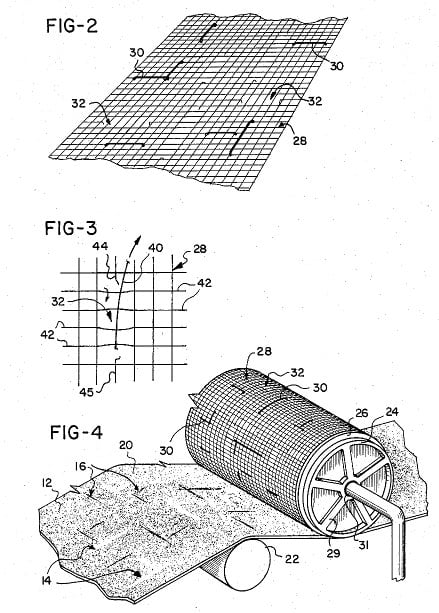 A perspective view of a dandy roll in accordance with the invention of a conventional paper-making machine incorporating watermarks into the paper, by James R. Waters

In 1848, a variation of the dandy roll appears : the cylinder mould, allowing tonal depth and a much more clear and detailed watermark. It is the most common method used still today to watermark paper.

If you wish to go a little further into the identification and dating process of watermarks, you may find useful guidelines in this pamphlet by the French National Library.

Now, can you try and identify the dates and techniques used to create this piece of paper -watch out, there is a catch !-? 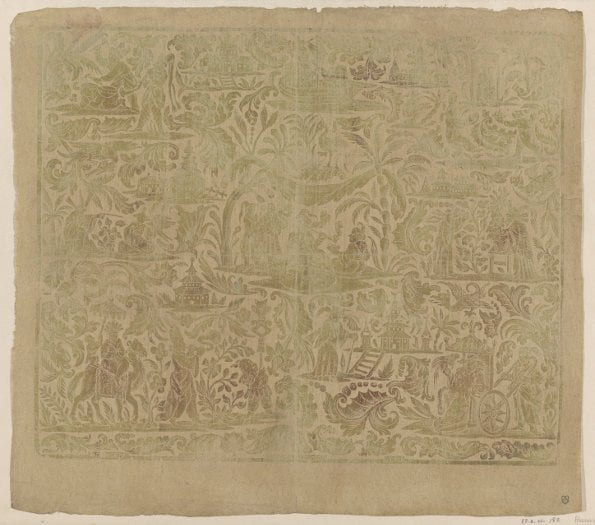 Paper making gif as described in the « The Exploitation of the Works of Nature », ca 1637, compiled by Song Yingxing.

A perspective view of a dandy roll in accordance with the invention of a conventional paper-making machine incorporating watermarks into the paper, by James R. Waters

We use cookies to ensure that we give you the best experience on our website. You can accept or oppose these little helpers by clicking on the button of your choice.AcceptRefuseRead more
You can revoke your consent any time using the Revoke consent button.Manage cookies