One foot, whose feet ? 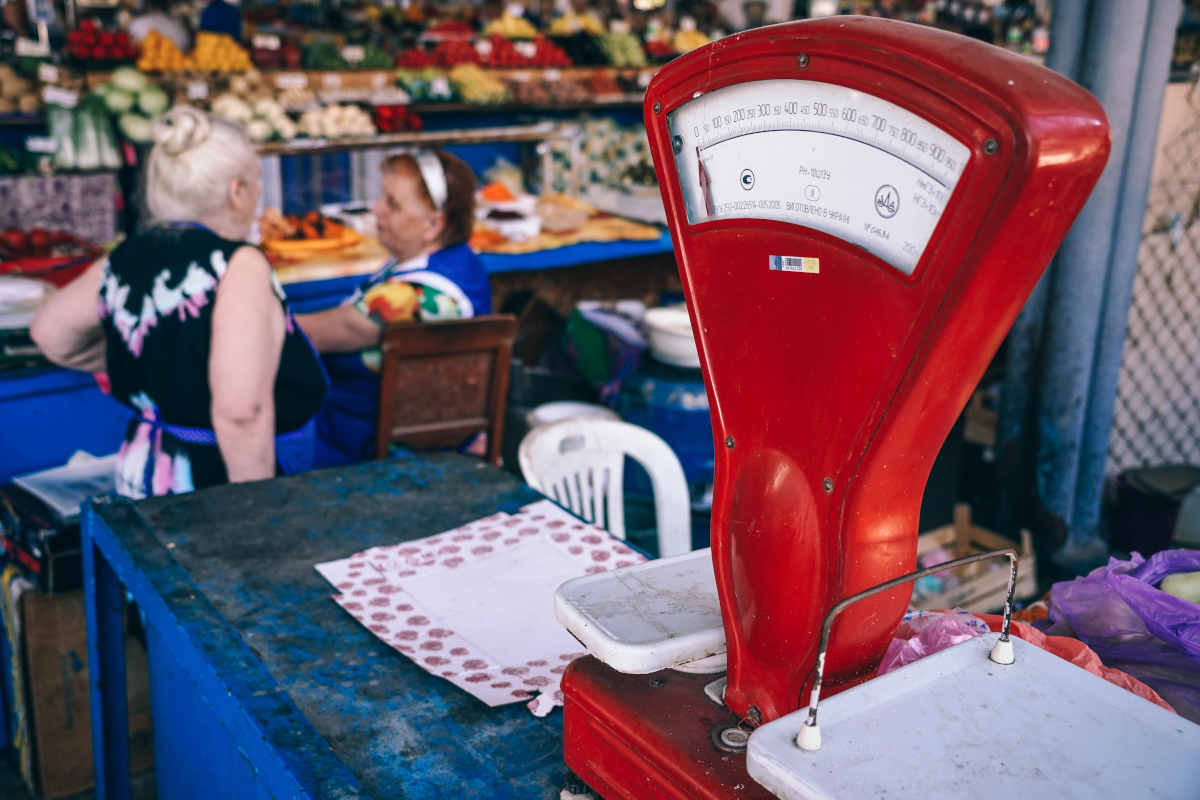 Now that you are well acquainted to the fact that in order to restore you need to understand, let’s dive into some of the issues and pitfalls lurking in this knowledge seeking adventure.

This will come as no surprise for those of you that already opened an old craft book (we’re talking pre 20th of May 1875 and the Metre Convention), but for the others, brace yourselves, this is gonna be bumpy. In old recipes, methods and descriptions no measurements units are consistent and every author or so use a different one, most of the time regionally dependent but, of course, not always.

Before the internet era, finding the right correspondence between those units and the actual worldwide unified metric system could lead to endless hours stuck in dusty books to try and track down the Rosetta stone that will help decipher it all.

Trying to make a new batch of an old varnish recipe was akin to alchemy and came with numerous trials and errors.

Okay, okay, there is still need for trials and errors because ingredients then where not the same as they are now though they have the same names. But that’s another article.

Also, I will not dwell upon the imperial system : its use is nowadays limited to the US, Liberia and Burma where it is more and more forsaken for the international system of units «S.I» .

Now for a fun fact.

Do you know which unit has been the most frequent worldwide ?

The most commonly used old unit is the foot. As in what’s at the end of a leg. It is the unit most commonly found in old texts, in almost every human civilizations on Earth. It was there, always handy (pun intended) and common to (almost) everyone.

But human species shapes vary the world around…

So if you intend to use the technique found in an old manual calling for two feet of fabric to upholster an armchair in a specific way, you must first and foremost identify origin of said feet.

English and Chinese foot unit are not the same length and you’ll be too short or too long once you’re done. And no one wants to have to remove nails from expansive silky fabric to do it all again. No one.

Side note : for those of you who thought you can master such a tedious job as a week-end project here are two good reads before you proceed, the V&A’s take on the matter and a recent well documented thesis.

Composite image of Bronze yard n°11 (close up next to entire bar), original model from 1855, american copy of the british imperial standard yard, property of the NIST Museum, Bethesda, Maryland.

Now that this is settled and that we know we have to be wary of old units, we can explore old recipes in future articles.

Because i know you’re fond of them, here’s your assignment for the day : I’m pretty sure you have old cooking recipes lying around, recipes passed down from one generation to another, recipes mothers or grandmothers or whoever was in the kitchen at the time scribbled on the corner of a sheet of paper or on a book’s margin.

Chances are they call for table spoon or tea spoon or cups as a measuring unit. Can you identify which exact spoon or cup or whatever your forebear was talking about ? Is it still around ? 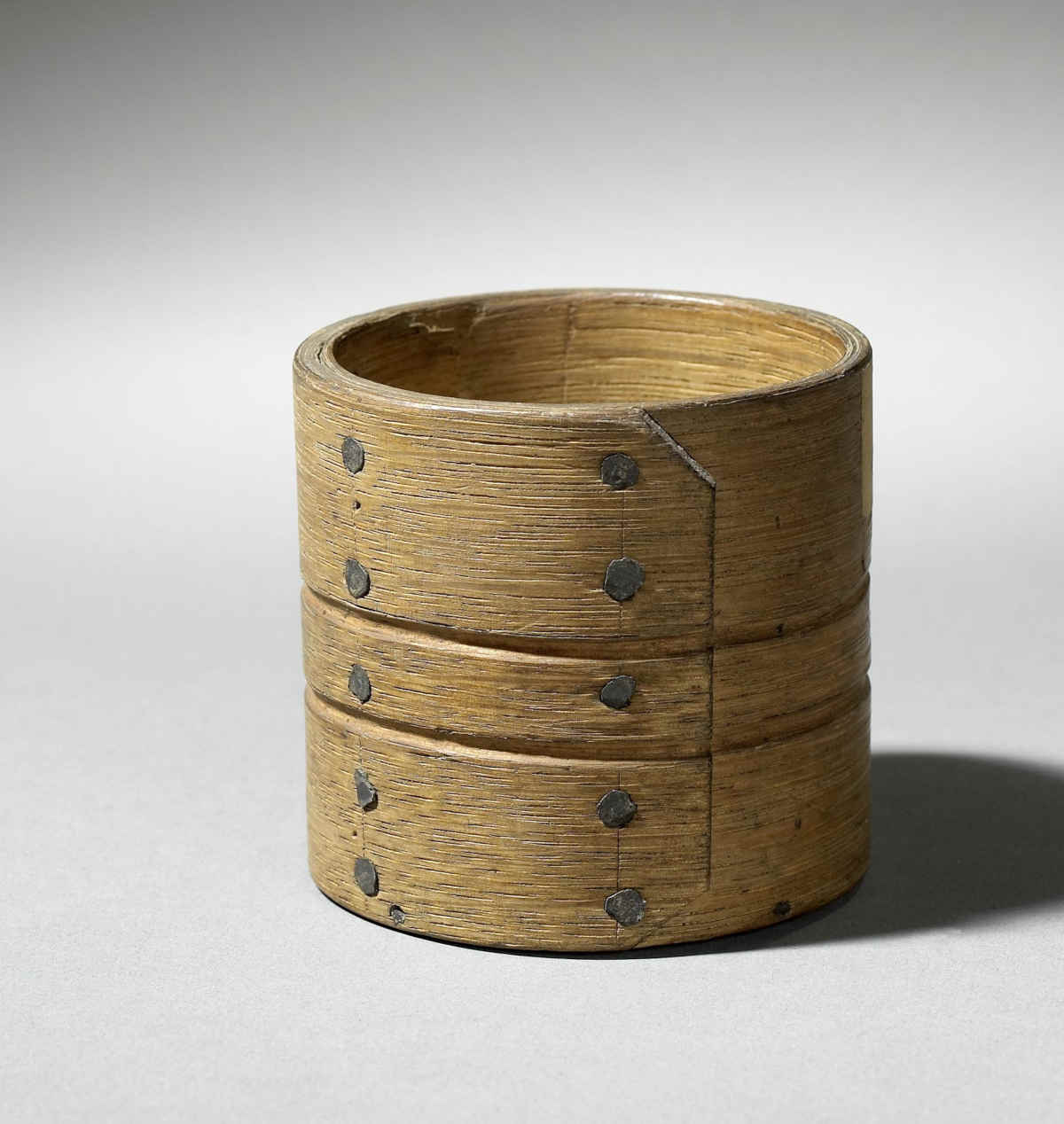